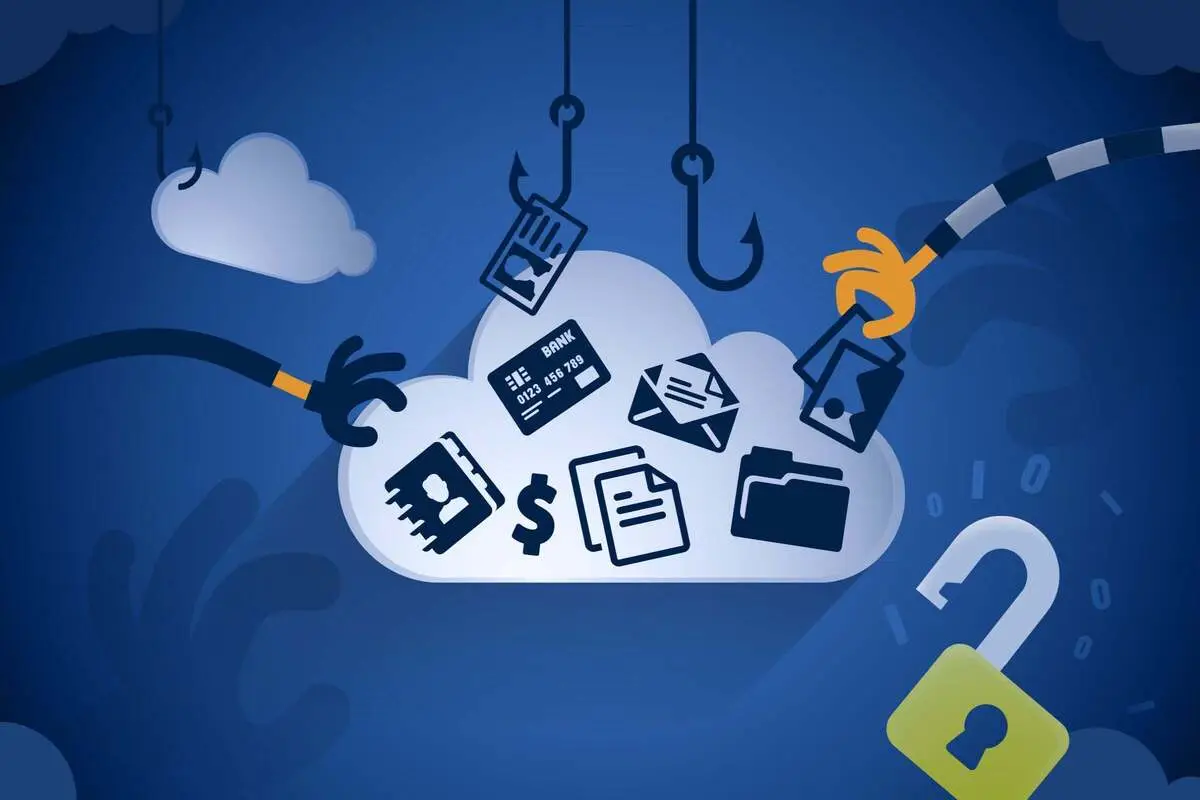 In the wake of Apple releasing the data of how many fraudulent attempts were made through the app store forces app developers to not only pay attention to the code in their applications, but it also forces users to take a second to verify the applications they are installing are genuine applications. On one hand it is nice to hear that Apple is moderating its App Store, but on the other the amount of fraudulent attempts, “The company prevented $1.5 billion in fraudulent transactions in 2021,” is not only concerning, it’s terrifying.

As a rule of thumb, it is best to install the minimal apps you will need and to always ensure that when you are installing an app it doesn’t have an ‘Ad’ tag on it. It’s also a good idea to look over the reviews of the app as well, if you don’t see many reviews or if you just see good reviews, you can get an idea that the app may be more trouble than it is worth. If there is one thing to take from this article, not every app trend is something you need to hop onto. Sure, you might miss out on that new game, or you may be on the outside of the next hip conversation, but your security while using your cell phone is much more protected than those constantly installing and uninstalling the next trendy app.