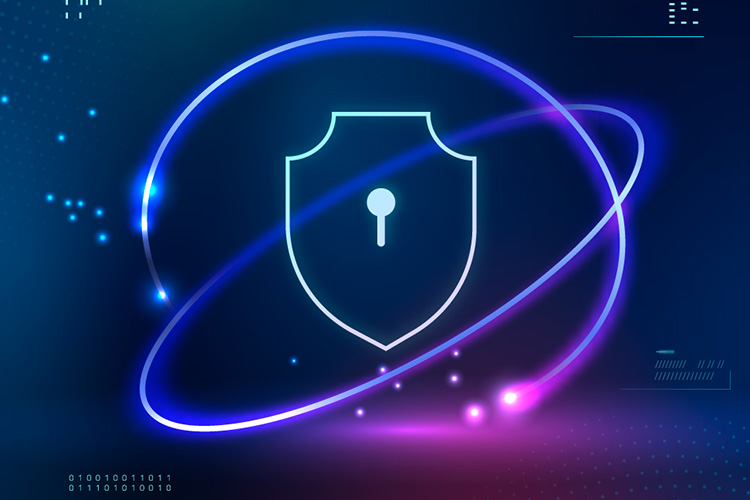 With the pandemic’s economic implications, many companies across various industries have been hit hard. Last week, two of the most prominent cybersecurity firms, Snyk and Cybereason, announced significant layoffs. These two join a growing list of more than three dozen firms who have restructured or cut their workforce in the past six months due to the recession. The numbers are concerning and it’s important to understand what is happening and why.

A report by Frost & Sullivan noted that 83% of companies expect a recession in 2023, while just over half (51%) expect to increase IT budgets that year. However, these increases largely reflect inflation as opposed to expanding purchases and services. As such, businesses are hunkering down and cutting spending instead of investing in new technologies or services to become digitally competitive.

This is especially true for cybersecurity companies who have seen a decrease in demand for their services due to budget constraints from other businesses forced to make tough decisions. Many companies are not ready for the long-term impact of cyber attacks caused by ill-preparedness against malicious actors during times of economic downturns. As such, this has further increased competition within the industry as fewer security solutions are purchased by businesses.

Cybersecurity firms also face increasing pressure due to market forces driving down prices for their services while at the same time, they need to protect against potential threats with better technology investments that may be difficult to fund with limited resources during a recessionary environment. Moreover, these organizations are now having difficulty recruiting talented individuals due to increased competition among employers who offer similar roles at lower pay rates without the same benefits packages as before.

The recent layoffs reported by Snyk and Cybereason demonstrate how even established cybersecurity firms have struggled during this unprecedented time period. Faced with budget constraints from businesses unwilling or unable to invest in security solutions and an increasingly competitive job market offering lower salaries than before, cybersecurity firms must find ways to stay competitive despite difficult circumstances amidst an ongoing pandemic-induced recessionary environment. It is essential that these organizations remain resilient and continue innovating if they hope to emerge successfully on the other side of this global crisis.