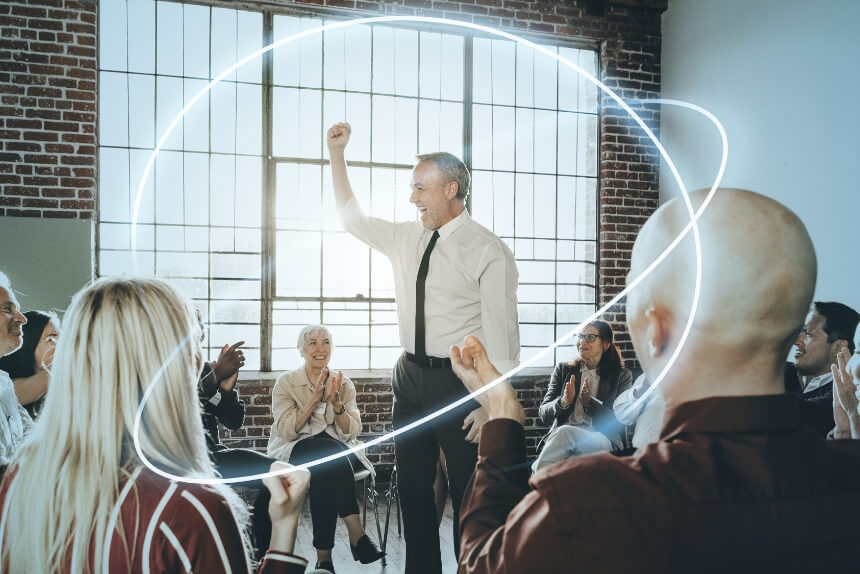 Microsoft recently released their newest version of Edge, 108. It comes with a variety of new features and security fixes, including the highly anticipated “sleeping tabs” feature. In this blog post, we will discuss the changes made in Edge 108 and why they are important for users.

First, let’s talk about the security updates that have been included in the new release. Microsoft has made important security fixes to the vulnerability “Type confusing in V8” which is being widely exploited in the Chromium engine. This fix will ensure that all data stored on your computer is kept safe from malicious intruders. Additionally, Microsoft has also added Graph APIs which allow administrators to create, manage and publish their site lists more easily.

Next, Microsoft has improved their Defender integration by introducing better proxy handling which should improve overall performance when using Windows Defender to protect your system from malicious threats. In addition to these improvements, Edge reduced memory usage by 1.38 billion tabs in September itself after the company automatically turned on the feature for users. This ensures that you don’t have unnecessary tabs open while still keeping them saved so they can be accessed later if needed. Last but not least, one of the most anticipated features of this release is the sleeping tabs feature which is included in Edge 108 or older versions. This feature allows you to keep tabs open without having to worry about them constantly running in the background and consuming resources – it’s like a pause button for your webpages!

All in all, Microsoft Edge 108 offers a lot of great new features and security improvements that make it an ideal choice for anyone looking for a secure browser experience with improved performance capabilities and enhanced control over their web browsing experience. The sleeping tab feature is particularly noteworthy as it provides users with an easy way to manage multiple open tabs without having to worry about them draining memory resources or slowing down their device’s performance. If you haven’t done so already, now might be a good time to upgrade!